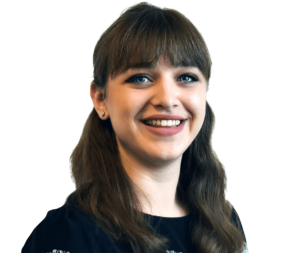 This being my first time doing the table topics role I wanted to do something that everyone would enjoy.

I decided to combined the usual table topic questions from the toastmaster website with the movie character idea. How would these characters answer table topics?

So, I created a list of famous movie quotes and the character that said them and then printed out a list of traditional table topic questions and had each person randomly pick one from the character’s pile and one form the questions pile.

There was also a “bonus” challenge to see if they could include the famous movie quote in their speech. They would then have to give their Table Topic as the character, taking a brief moment to think about the movie and personality of each person.

I think at the end of the day this table topic makes the idea of speaking a little less scary. After a few brave volunteers it shrinks the fear of presenting. I also think it may be easier for many shy speakers to go up there and be someone other than themselves for a moment.

Here is an Example:

Potential answer (in character accent): When someone doesn’t believe in something I do… I make them an offer they can’t refuse and after that, they start to believe what I believe.

After each presenter is finished, ask the audience if they can guess who the character is? It will make for a very interesting, enjoyable and humorous table topics session.