If You Fail To Plan 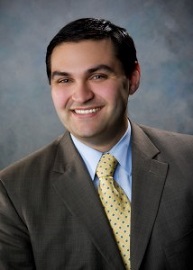 This entry was posted in Club Building, Leadership, Mentoring, Tips From Our Past and tagged Cooperation, Planning, Success. Bookmark the permalink.