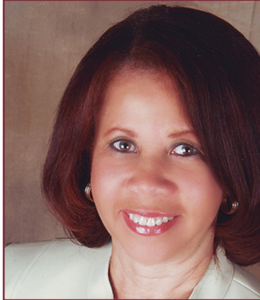 Elaine Rogers is a Region Advisor at Toastmasters International.  Her responsibilities involve  supporting, coaching and guiding district leaders in fulfilling the mission of the district in building new clubs.

Professionally, she is a trainer, speaker, and facilitator with over 30 years experience.Previously she was an Assistant Vice President-Project Management at a major financial service company in New York City, where she was a project manager in the customer service area.

Ms. Rogers graduated from Pace University in New York City with an MBA in Information Systems.

This entry was posted in Uncategorized. Bookmark the permalink.
Skip to toolbar