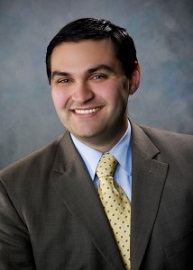 Tips From Our PAST

Each month we would like to share some great tips from our PAST District 65 Governors and Directors. They have been there, in the trenches, both locally, regionally and internationally. We can all learn from their experience and wisdom.

Club Success: It Can be Yours! 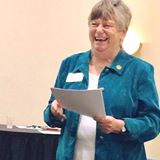 Your success and the success of your club is determined by your vision of the possibilities but you must also have a plan. Realistically you should review what happened during the past Toastmaster year 2016-2017 and evaluate what worked and what needs to be improved upon, what changes are needed, and what exciting new ideas can you implement. Involve all of your club members.

A few years ago I was the president of a struggling club and we set a goal to reach twenty members and be a distinguished club. The club officers worked together to develop the club success plan using the manual provided by Toastmasters. Each time the club met I spoke about our plan giving updates on our progress,. We celebrated as new members joined, we celebrated when education awards were achieved, and we charted our progress. As a result we became a select distinguished club!

What you can do:

There are six things you can control according to Mark Sanborn www.marksanborn.com

My favorite word is possibilities. Remember that you are a promise, a possibility, and a great big bundle of potentiality!

Nothing is impossible… if you do the work.